The production cycle for an oyster lasts around three and a half years and is made up of several different stages (...)

Oysters reproduce in the summer; this is when producers install “collectors” in their oyster beds - (tubes with plastic cups). The oyster larvae attach themselves to the collectors and create what are known as “spats”; they are then left to develop until removal. 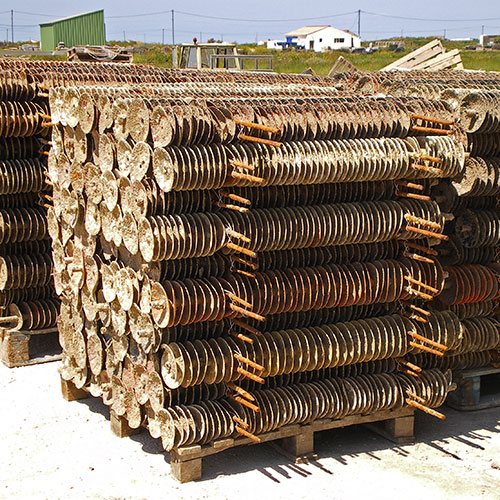 A year or so after the beginning of the reproduction cycle, the spat is removed from the collector; this step is known as the “gratis”. Generally this task is undertaken by female staff since the young oyster appreciates delicate fingers! 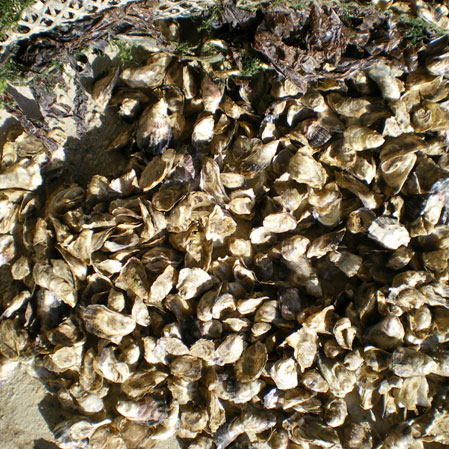 The young oysters are then placed in pouches and installed in the beds where they will remain for about two years. They are regularly checked during this period of growth; the pouches are turned at every spring tide; they are also moved from one bed to another so as to be bathed by different currents and kept away from predators.

Once they have reached adult size, the oyster farmers recover the oysters to place them in the maturation ponds (“claires”) so that they obtain their green colour and local flavour. Placing the oysters in the ponds is strictly regulated and requires a strict density per square metre calculation.